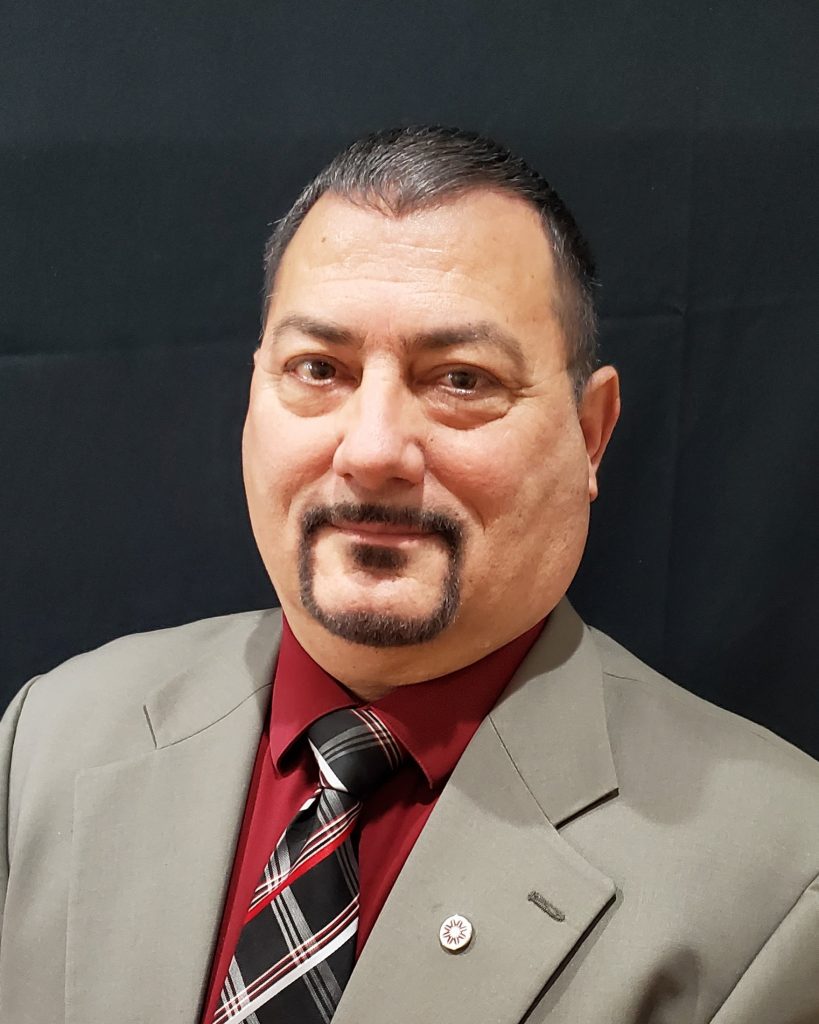 In March 2018, Nef became Executive Director of Camaraderie Foundation, a nonprofit organization that provides 100% financial support for private counseling and support services to qualifying military service members and their families to help combat the invisible wounds of war.

Since its inception in 2009, Camaraderie Foundation has helped hundreds of families heal from invisible wounds through counseling services, ranging from Post-Traumatic Stress Disorder and marriage counseling to family engagement events and business networking – all towards a goal of easing the transition of military families back to civilian life. The foundation has offices in Orlando and Tampa, serving the 1-4 corridor.

Before coming to Camaraderie Foundation, he worked with Homeless Services Network of Central Florida beginning in April of 2015, where he served as the Veterans Programs Manager and the Chief Operating Officer. Prior to 2015, he trained the Afghan National Army with MPRI, L3 and DynCorp International starting in 2007. His responsibilities included providing individual, collective and mission essential tasks training in all lines of effort including Fires, Intelligence, Counter-IED, Mission Command, Maneuver and Logistics in a joint environment to accomplish the mission of defeating the Enemies of Afghanistan. He received the Bronze Star for combat operations in Operation Desert Storm. Nef served as an Infantry Non-Commissioned Officer and then as an Armor Officer in the U.S. Army. He retired in 2005 with 30 years of service.

Nef earned his Bachelor of Science degree at Louisiana State University and is a Licensed 6-12 educator in Florida and Mississippi. Originally from Shreveport, Louisiana, Nef moved to Florida in 2014. He currently resides in Kissimmee with his wife, Debi. They have four sons, one daughter, and ten grandchildren