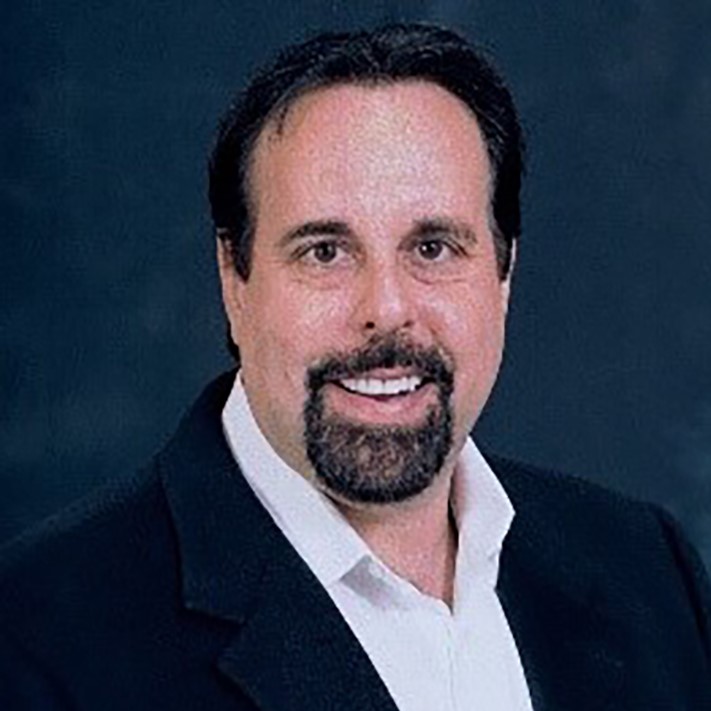 Mr. David Scott Gordon was born in New York and grew up on Long Island. Mr. Gordon graduated from Embry-Riddle Aeronautical University with a BS in Aviation Management in 1980, and an MBA in Airline Administration in 1981.

Mr. Gordon has worked in Supply Chain Management for over 30 years. During his career, David has served as Vice President and General Manager for CVS International (an early company in the video rental industry servicing 8800 locations). David was the founder and driving force at Florida Freightways, an LTL carrier, airline road feeder provider and distribution company, and the first to introduce Air Express time-definite service to surface transportation. In the mid 1980’s, Florida Freightways became the “core carrier for Home Depot”. Although David sold this company to Estes Express Lines in the early 1990’s, most of his relationships stand today and the 2018 projected revenues will exceed $3.3 billion.

After the earn out, David joined one of his clients, C.H. Robinson Worldwide, to lead its commercial activities, sales and business development efforts. Over 12 years, the company has been one of the most successful IPO’s of the decade, with a growth in revenue from $680 million to over $18 billion today.

David then joined a private equity group looking to identify and lead acquisitions of logistics companies with its $20 billion investment portfolio into a new and successful fund.

David is most proud of his ancillary activities. He has served on the Board and as Board President of Canine Companions for Independence, a national non-profit organization providing Service, Social and assistance dogs for people with disabilities. CCI has grown to become the largest assistance dog organization in the world. David has also served on the Board of the American Trucking Association, Norton Lilly International, and NYK Logistics. He is an Honorary Sheriff of both Orange and Seminole County , recognized for outstanding citizenship and contribution to the City of Orlando and Orange and Seminole Counties. He mentored Leadership Candidates at the Sheriff’s Department and supports numerous charities.

David is the youngest graduate in ERAU’s history, and has remained in Florida since graduation. He lives in Orlando and served on Embry-Riddle’s Presidents’ Advisory Board. His is the 1st person approached to join UCF’s College of Medicine’s Dean’s Board.