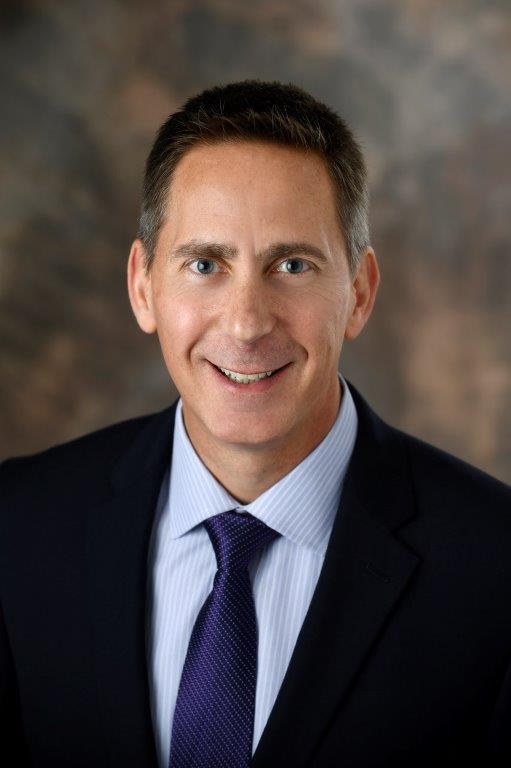 Pat Connors joined AdventHealth in 2014 as the Executive Director of Simulation.  He is responsible for building world-class simulation and training programs for the 8-campus AdventHealth system in Central Florida Division–South Region, including the 16 resident and fellowship programs in the Graduate Medical Education Program, the 15 academic programs at AdventHealth University of Health Sciences, and the 22 courses at AdventHealth’s AHA Training Center.  Pat also oversees the hospital’s Learning Technologies team which includes management of the system-wide Learning Management System and all learning technology development, testing and insertion.  Prior to joining AdventHealth, Pat served as a Colonel in the US Army, where he spent more than 25 years acquiring subject matter expertise in training, simulation, and program management in live, virtual, constructive and gaming domains.

Colonel (Retired) Pat Connors enlisted in the Army in 1984 at the age of 17 and served in the U.S. Army Reserve for 2.5 years attaining the rank of Specialist (E-4). After graduating from college on an ROTC scholarship, he received his regular Army commission in 1989.

Throughout his career, COL Connors has served as a Field Artillery Officer, a Military Intelligence Officer, and a Training Simulations Officer in a wide variety of command and staff positions from the platoon through echelons above corps level, including Company Fire Support Officer, Battery Fire Direction Officer, Battery Executive Officer, Battalion Intelligence Officer, Company Commander, Assistant Corps Collection Manager, Division Simulation Officer, Chief of Experimentation, Training Simulations Officer, Assistant Project Manager, Chief of Operations for the Warrior Transition Command managing all the Army’s Wounded Warriors, Capabilities Manager for all the Army’s live training requirements at the Training and Doctrine Command, and the Assistant Program Executive Officer for Integration at the US Army Program Executive Office for Simulation, Training and Instrumentation.  He has served in numerous locations in the U.S. and overseas including Panama, Saudi Arabia, Iraq, and Kuwait.

Pat is active in the Central Florida community in a variety of volunteer and professional organizations. He has served on the Camaraderie Foundation Board of Directors since 2013 and was the foundation’s 2013-2014 Program Committee Chair where he started the Mentor-Leadership Program; the Florida Citrus Sports Board of Directors since 2015; the founder of the Florida Citrus Sports Military Affairs Committee in 2006; honored as the 2008-2009 Florida Citrus Sports Volunteer of the Year; a member of the Mayor of Orlando’s Veteran’s Advisory Committee; and was honored as a 2015 Veteran of Influence by the Orlando Business Journal.  Pat also holds active memberships in the Central Florida chapters of the Association of the US Army (AUSA) and National Defense Industrial Association (NDIA).

Pat is married and has two adult step-daughters and two beautiful granddaughters. His wife, Karen Connors, is the president of a local defense consulting firm.