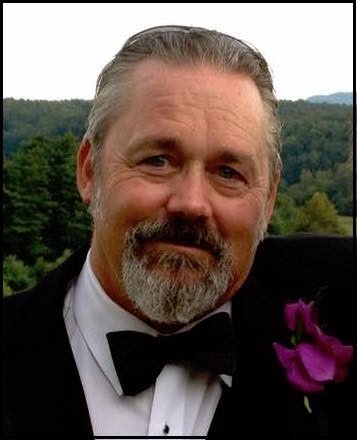 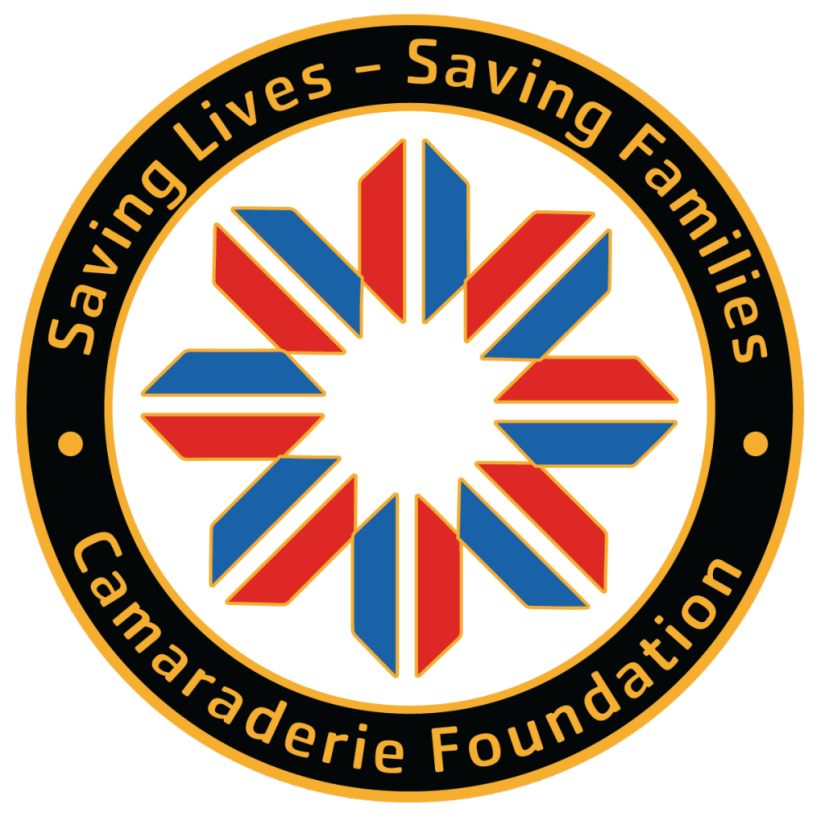 –– Marie Marshal Fahringer
★★★★★Verified Facebook Review
When I was in severe distress via unchecked PTSD, a close friend called one day, expressing her concern about me, and gave me the phone number that saved my Life, because 5 minutes later I was getting connected with a core Psychologist of the Accelerated Resolution Therapy Study/Trials. I'm alive because The Camaraderie Foundation was on-mission with Task & Purpose, and were true to their missions core principals. I cannot adequatly express my grattitude to the Team at the Comraderie Foundation. Thank you for your time & Consideration.