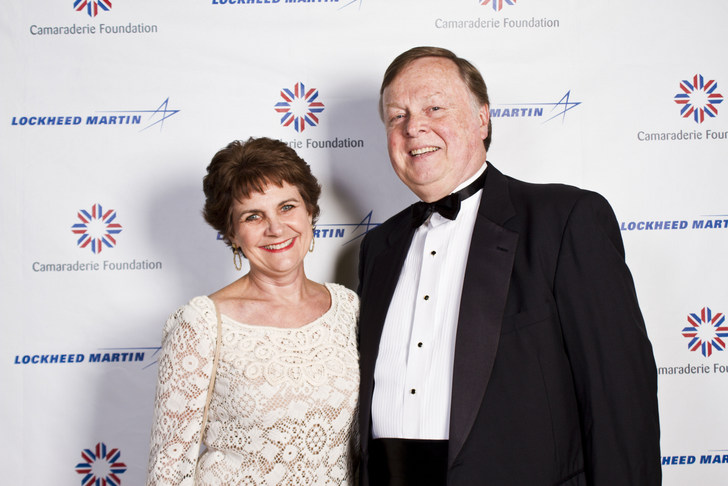 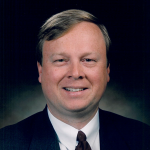 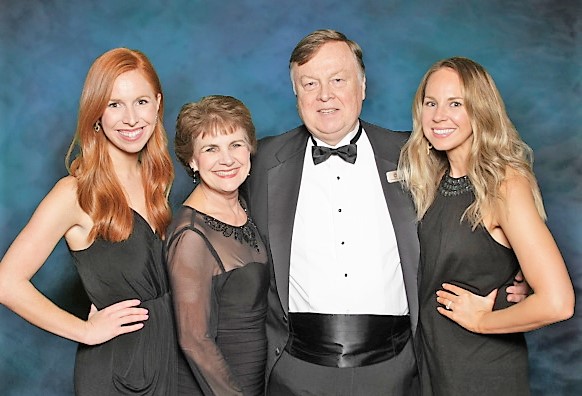 IN MEMORY OF DAVID JARRETT
LONG TIME BOARD MEMBER AND FRIEND
PASSED AWAY SEPTEMBER 1, 2020​

Dave Jarrett was involved with the Florida Hospitality business for over 38 years. He is a past food and beverage executive from Walt Disney World with 23+ years of service. Among many other job titles, he was the Office Administrator for the Parks Food and Beverage division along with chairing the committee that over-saw Disney’s Catering and Convention division. He retired in 2000 to open his own restaurant and catering company in Orlando, Florida. Mr. Jarrett was involved with the franchise business for over 10 years and helped The Filta Group become one of the top 50 fastest growing franchise companies in the US for a period of 4 years in a row. As Senior Vice President of Franchise Development of the Filta Group, he personally added 175 new franchisees in a 30 month period.

Dave was very active in the Bioenergy segment in the United States since 2005 and primarily used waste vegetable oil from the restaurants as a primary feedstock to the Biodiesel Industry. From 2010 to 2014, Dave embraced the weight wellness industry and helped develop the Corporate Wellness Division of the American Weight & Wellness Association. Since the summer of 2015, Dave worked with the executive team developing the foundation of the Cataloochee Wilderness Resort in Jonathan Valley area of Western North Carolina. Mr. Jarrett was an officer and Vice President of Operations for the Cataloochee Holdings, LLC Company. This is a 4,500 acre resort for skiing, golfing, shopping, dining and a lot more including a 5,000+ residential community.

Mr. Jarrett was a member of the Florida Restaurant & Lodging Association for 32 years and a State President of this organization in 1997. He served on the state board as a director since 1991. Dave was a member of the National Biodiesel Board through 2011 as a full voting member and was on the board since 2006. He served on numerous other state and national boards along with several college hospitality boards in the Central Florida area including serving as a Trustee for Webber College in Babson Park, FL for three years. He was married and has three grown children.

Dave served on the Board of Directors for Camaraderie Foundation since 2016 and served several years on the American Patriot Gala committee. 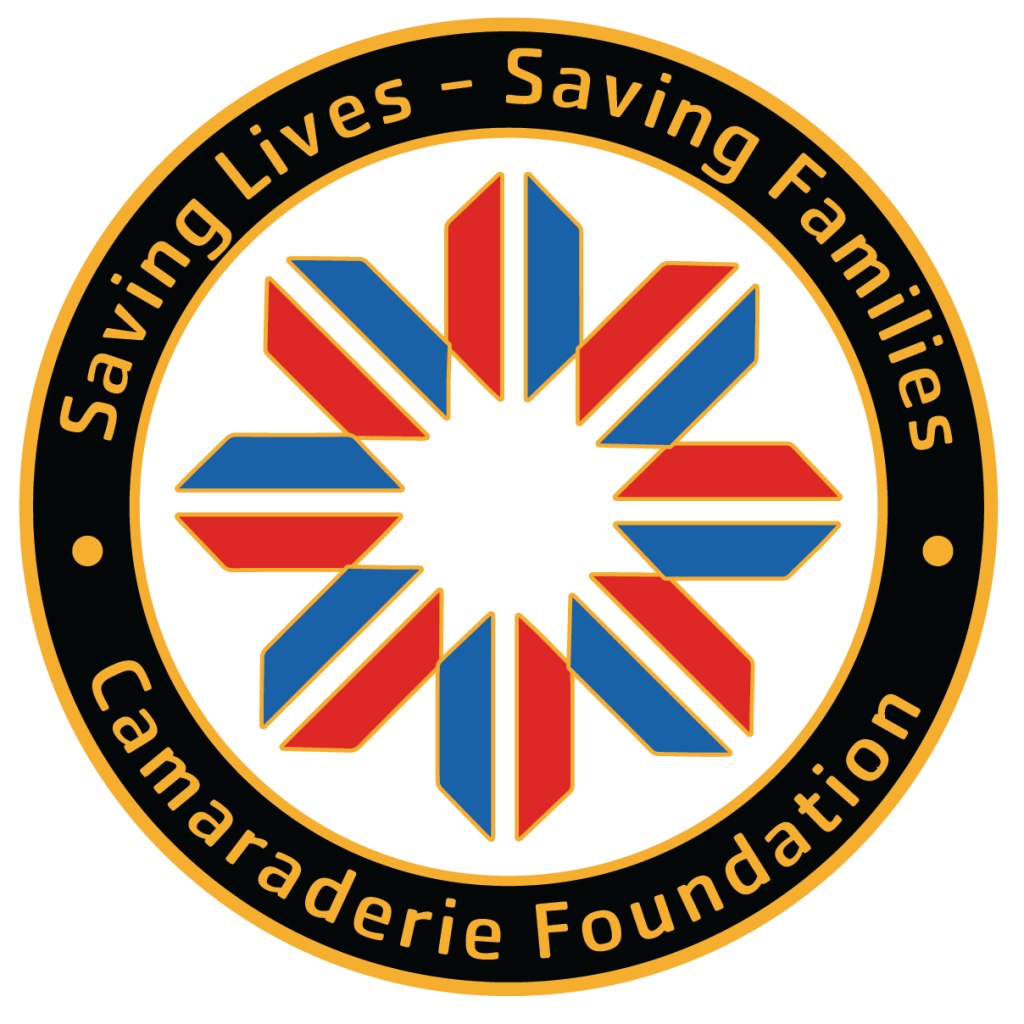 –– Marie Marshal Fahringer
★★★★★Verified Facebook Review
I'm alive because The Camaraderie Foundation was on-mission with Task & Purpose, and were true to their missions core principals. I cannot adequatly express my grattitude to the Team at the Comraderie Foundation. Thank you for your time & Consideration.